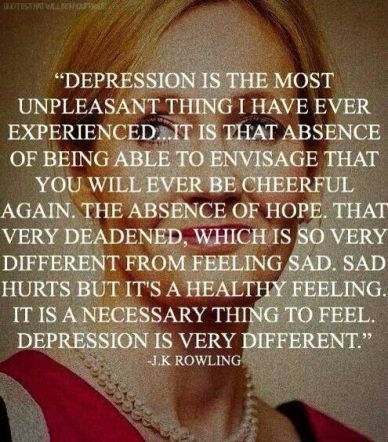 So… you have a friend with depression. As someone with depression, I know it’s hard to deal with, and sometimes you don’t know what to do. Here’s a list of things that my friends have done for me that have helped.

*DISCLAIMER* I am not a psychiatrist, psychologist, therapist or even psychology major. I’m simply a girl who’s speaking from experience, not expertise. Just because something helped me doesn’t mean it will help you/your friend.

2 thoughts on “8 ways to help your friend with depression”